Stop Sepsis and Save Lives 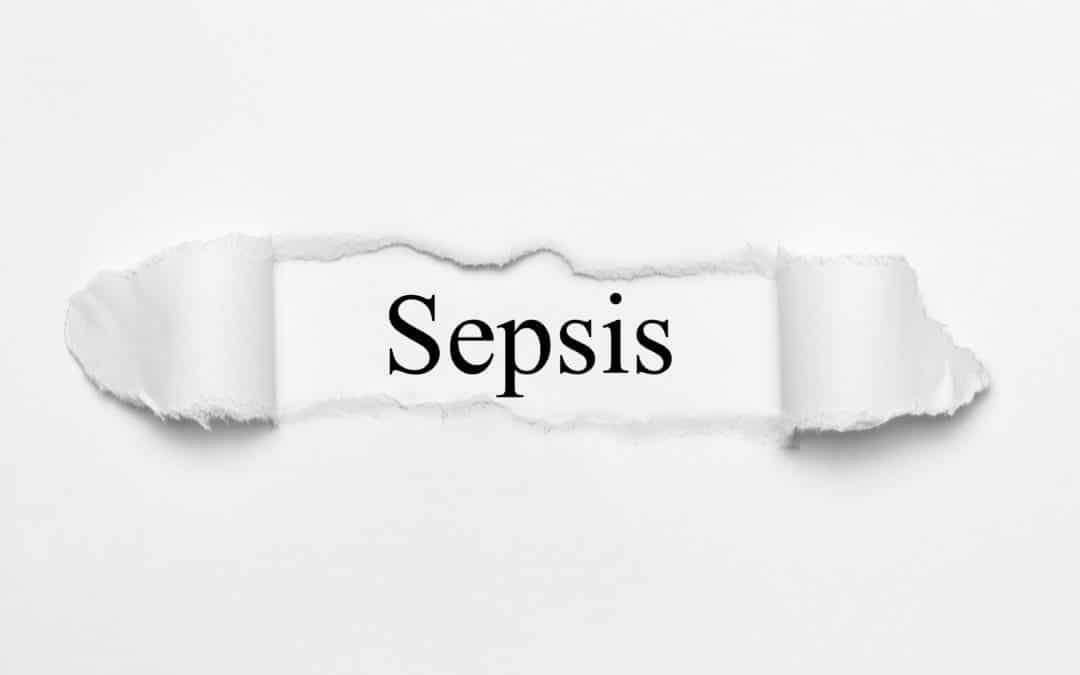 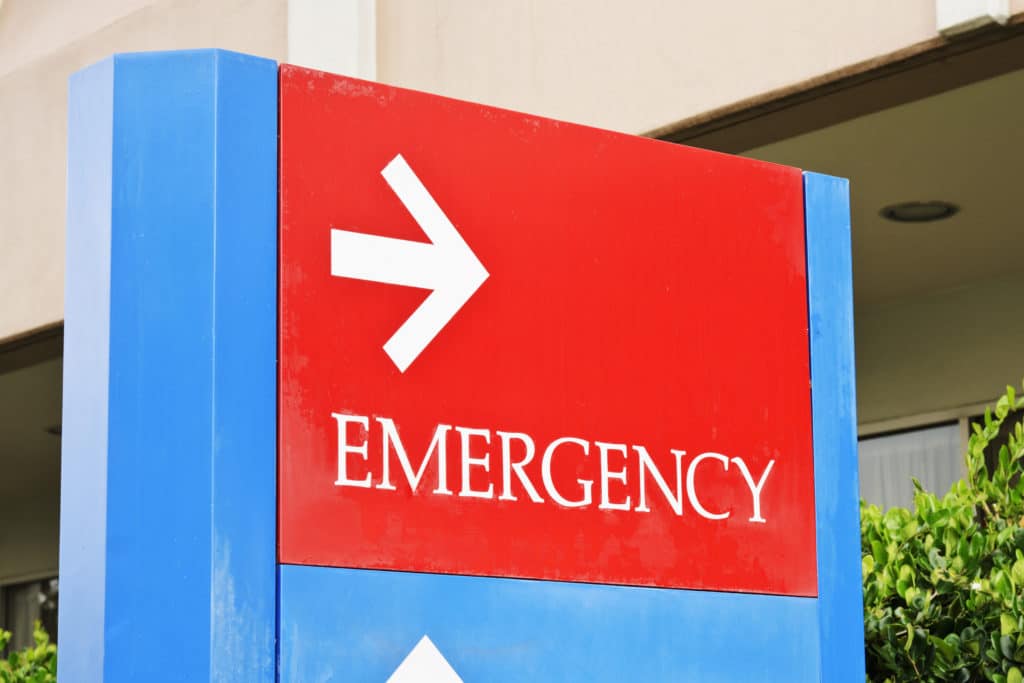 Sepsis in the UK

As of January 2020, one in five deaths around the world is caused by sepsis. The researchers at the University of Washington estimate that 11 million people a year are dying from sepsis – more than are killed by cancer. Most cases were in poor and middle income countries, but even wealthier nations are dealing with sepsis. But even in the UK, sepsis is a challenge. The death rate is higher than in countries such as Spain, France and Canada. There are around 48,000 deaths from sepsis in the UK each year, the report shows.

Sepsis arises due to the body’s abnormal response to an infection. The immune system usually works to fight any germs (such as bacteria, viruses and fungi) and infection in the body. However, for reasons that are not fully understood, sepsis results in the immune system going into overdrive and attacking health organs and other tissues.

What damage does it cause?

This inflammation causes injury to the body’s tissues and organs. The initial, localised infection spreads into the blood stream and is circulated around the body spreading and increasing the damage. This life-threatening breakdown in circulation can lead to organs all over the body being affected, including the brain, lungs, heart, skin and kidneys.

What has septicaemia got to do with it?

Sepsis is sometimes referred to as septicaemia or blood poisoning. However, septicaemia is an old, now defunct term which implied there was something we could measure in the blood which indicated sepsis – this is not the case.  Sepsis is the preferred and more accurate term for the condition.

Sepsis can be triggered by an infection in any part of the body. The most common causes of sepsis are the following;

Most cases are caused by common bacteria which wouldn’t normally induce illness. Trauma is responsible for 2-3% of reported cases.

Spotting the signs early is vital

Caught early, the outcome from sepsis is good. It is the delay in treatment that can lead to spiralling of the condition resulting in multi-organ failure and potential death. The Sepsis Trust claims that improved national awareness could save as many as 14,000 lives a year.

Sadly, the early symptoms are often easy to miss and often there is a delay in Emergency Services, GPs and hospital staff recognising the condition. This delay has major implications and often the window of opportunity when antibiotics can treat the sepsis, is missed.

Spotting the signs could save your life

The Sepsis Trust claim that patients presenting early being around half as likely to die than those presenting late. This emphasises the importance of awareness.

The condition deteriorates in children far quicker, and therefore it is particularly important for those in childcaring positions to be fully informed of the signs and symptoms.

What would I feel like if I had sepsis?

Feverish and shivering – although sepsis can cause an abnormally high or low temperature.

In more extreme cases, you may experience:

A rash that doesn’t fade when pressed – NEVER wait for a rash, it is often a very late sign and may not show at all.

Any baby or child under 5 years old who is not feeding, vomiting repeatedly or hasn’t had a wee or wet nappy for 12 hours, might have sepsis. 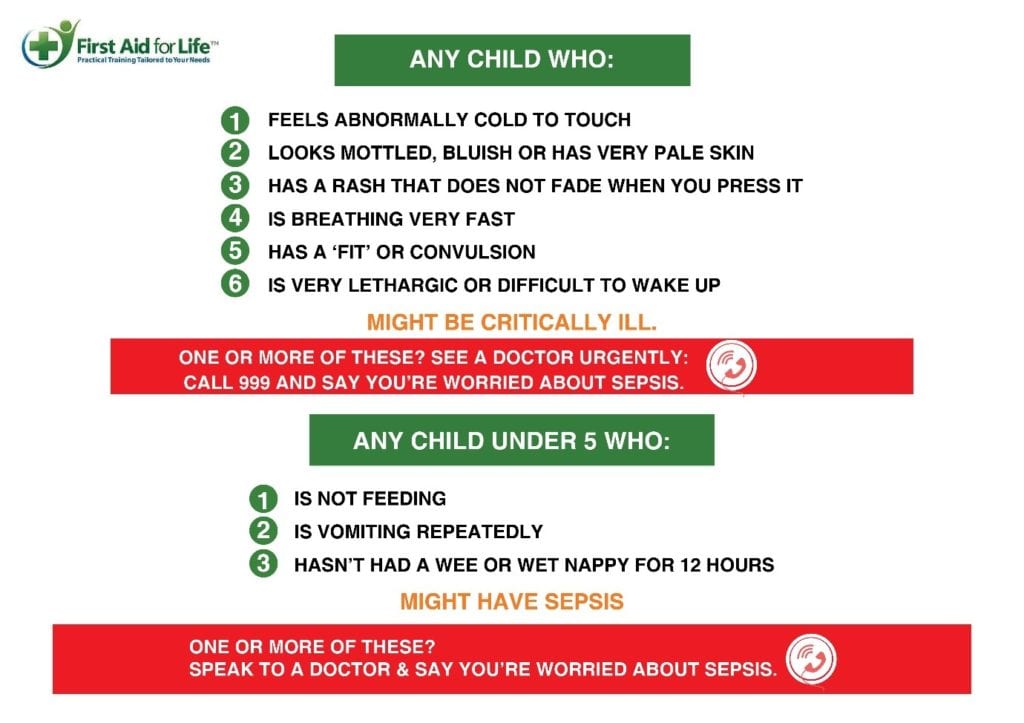 What should I do if I think that I might have sepsis, or one of my friends of family could be suffering from it?

If you think you have these symptoms, or feel that something isn’t right, seek urgent medical advice (e.g. call NHS 111 or go into hospital). It is vital that you trust your instincts and get help to fight the infection as fast as possible.

World Sepsis Day is held on September 13th every year.

What is the aim of World Sepsis Day?

It is an opportunity for people worldwide to unite in the fight against sepsis which is the number one preventable cause of death worldwide. The aim of the day is to increase global awareness in order to stop sepsis and save lives.

Why is this important?

According to the Global Sepsis Alliance, sepsis accounts for at least 8 million deaths worldwide every year. However, sepsis is only likely to be diagnosed and treated in 7 – 50% of those contracting it. This is down to which country they live in, the level of education and the ease in which they can access appropriate antibiotics.

Similarly, it is little known that often sepsis can be prevented by simple hand hygiene. And not enough people are aware that early recognition and treatment reduces sepsis mortality by 50%. Improving knowledge and awareness about sepsis, both in the general population and in health workers, will save lives and reduce the horrendous suffering and long term repercussions of this terrible disease.

Why you should help support World Sepsis Day?

World Sepsis Day is a great opportunity to remind the public, healthcare authorities, healthcare providers, and healthcare workers, policy makers, and the governments of the urgent need to increase and improve education on the subject of sepsis and First Aid for Life are delighted to support it.

It also aims to show solidarity with the millions of people who lost their loved ones. And show support for sepsis survivors who suffer from the long-term consequences of sepsis which can be serious and severe such as: limb amputation, organ dysfunction, decreased cognitive function, disabling muscle or joint pain and PTSD.

One quick and easy way to show your support for World Sepsis Day is to sign the World Sepsis Declaration. This is like a petition against sepsis. So far, more than 9,300 hospitals, healthcare workers, non-profit organizations, corporations, and individuals have signed the declaration. Sign the petition here: https://www.worldsepsisday.org/sign

You can also show your support by sharing these hashtags on social media: #WorldSepsisDay, #StopSepsis, or #SaveLives or #StopSepsisNow

If you want to know more about sepsis and how you can spot the signs read our article here: https://firstaidforlife.org.uk/sepsis-symptoms-and-signs/

If you want to learn more read our article in Early Years Childcarer: Six Signs Of Sepsis https://firstaidforlife.org.uk/project/early-years-childcarer-six-signs-sepsis/

Award-winning first aid training tailored to your needs – Please visit our site and learn more about our practical and online courses. It is vital to keep your skills current and refreshed.