Key findings of the Health Profile for England report: 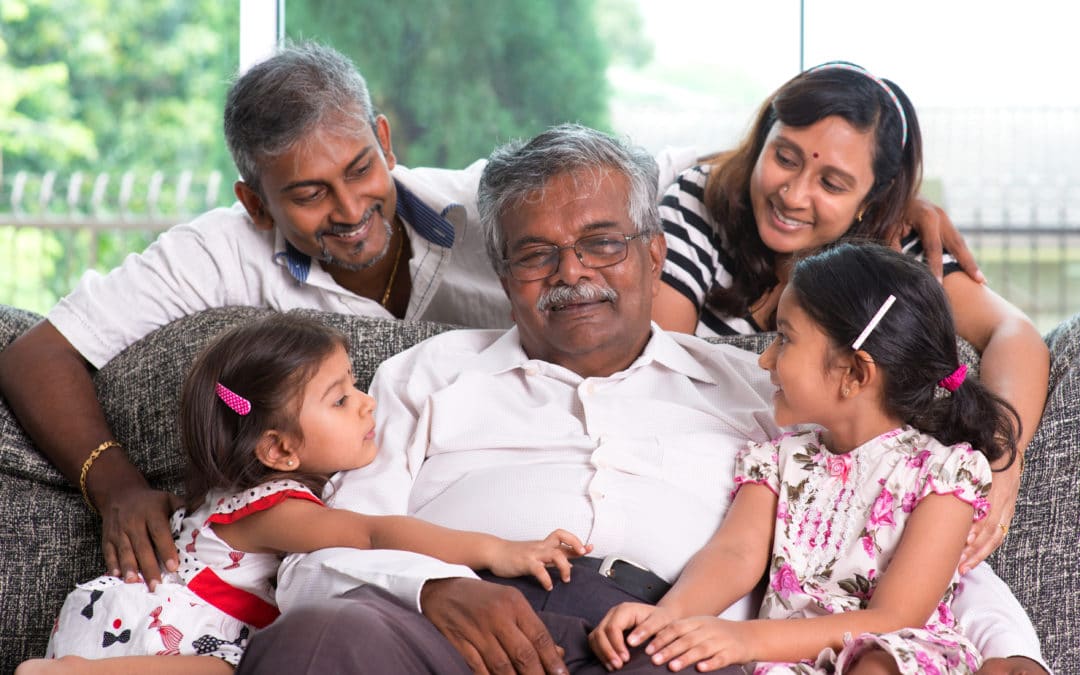 The Health Profile for England report  was published in September 2018 and is a comprehensive report covering life expectancy, major causes of death, mortality trends, child health, inequality in health, wider determinants of health and current health protection issues. The data and evidence contained with this plan will be used to help shape the forthcoming NHS long term plan and has been instrumental in the introduction of the newly launched Social Prescribing headed up by Professor Helen Stoke-Lampard (Chair of the Royal College of General Practitioners)

The report demonstrates that as a society, people are living longer. Average life expectancy in England is currently 79.6 years for men and 83.2 for women. Research shows that on average every age group is healthier than previous generations. Unfortunately, major disparities persist with more affluent people enjoying an unbelievable 19 additional years in good health than those in the poorest areas.

The aim of this Health Profile for England report is to highlight trends in health and help policymakers to prioritise efforts to actually improve public health, preventing ill health occurring in the first place, rather than focussing on the treatment of illness.

The contents of this report feeds into the NHS 10 year plan.

Some of key findings include the following:

The report also provides a fascinating insight into the nation’s current health position:

Inequalities in health undermine not only the health of the people but also our economy.

As we work to develop the NHS long term plan, we must set the ambition high. If done right, with prevention as its centrepiece, the payoff of a healthier society and more sustainable NHS will be huge.

Now in its 70th year, demands on the NHS have changed significantly.

More of us are living longer with painful or disabling conditions, including musculoskeletal problems, skin conditions and sensory loss. While these illnesses often attract less attention than causes of early death such as heart disease and cancer, they have a profound effect on the day to day lives of many people and together they place significant pressure on the NHS.

The challenge now is for the NHS to respond to this changing landscape and to focus on preventing as well as treating the conditions which are causing the greatest disease burden across our nation.

First Aid for Life aims to support all aspects of healthy living though accident prevention and first aid training. Encouraging people to be more proactive in their approach to risks and helping to reduce the incidence of avoidable accidents that are major contributors to morbidity and mortality. Prompt and appropriate first aid saves lives and can prevent minor injuries becoming major ones. The more people empowered with these skills, the better for the population as a whole.

Everything you need to know about cervical screening
Which mask should I choose, and will it protect me from Covid19?
Burns and Scalds - What to Do