1 in 3 Brits Not Confident Saving Lives with First Aid 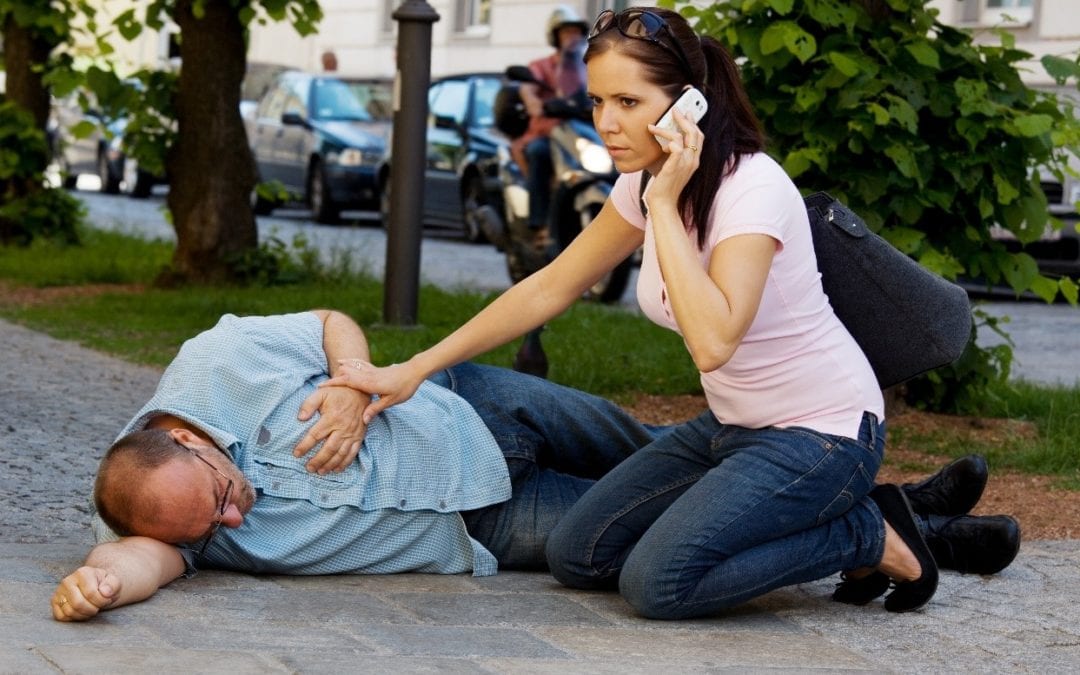 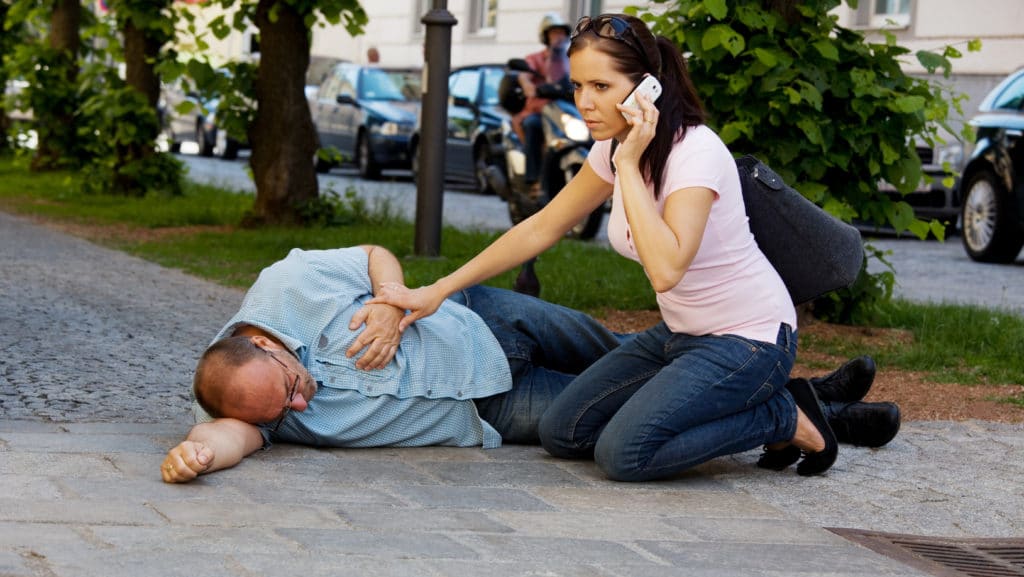 The following guest post reveals some fascinating statistics and insights as to why some people may not feel confident assisting in a first aid situation. It also reveals how critical immediate first aid can be in the first vital minutes following an accident. It suggests that up to 60% of deaths could potentially be saved if more people were confident and competent in giving first aid.

It is only a minority of people in the UK who have actually undertaken first aid training of any kind – either practical, online or blended.

A survey of 2000 adults who had never received any form of first aid training revealed the following:

Their conclusion is that bystander confidence is extremely low

The research, provided by OnePoll and commissioned by e-Learning expert Virtual College, reveals that 32 per cent of people wouldn’t feel confident enough to give even basic first aid to a casualty, if an accident occurred.

1 in 10 people admit they wouldn’t know what to do in an accident where a person had collapsed, after the emergency services have been called. Similarly, 87 per cent of people didn’t know to check first for dangers before approaching a casualty, which could unintentionally land themselves in difficulty

The University of Manchester undertook a major study with the Red Cross that showed that first aid training could potentially prevent 60 per cent of deaths from injury, it is therefore of great importance to train as many people as possible so that they feel confident assisting in an accident.

People would feel least confident administering first aid to a child (28.5 per cent) or a stranger (27 per cent).

When it came to CPR, only 15.85 per cent of respondents would feel confident administering this in an emergency.

Despite a lack of confidence, most Brits did show a willingness to improve their first aid knowledge, with 70 per cent stating that they would consider taking an online first aid course if they felt it could help save a life.

It is important to be aware in public as accidents can occur at any place and any time. Most respondents claim to be very aware of their surroundings, but the top 5 situations where they felt most unaware were:

Brits considered their main distraction to be when they are in a rush to get somewhere (27.5 per cent), or when they were using their mobile phone or tablet (21 per cent).

The research found that awareness levels varied amongst age groups, with older respondents feeling the most aware of their surroundings and also the least likely to find mobile phones to be a distraction.

Technology is often considered to be a big distraction in modern day life, particularly for younger generations, and this data could suggest that there is a need for more awareness on this subject.

A lack of confidence as a bystander is not uncommon, the Bystander Effect is a widely known phenomenon used to explain people’s behaviour in an emergency. When someone witnesses an incident where other people are present, many feel that they are not qualified enough or do not have the right skills to assist, assuming that somebody else will step in to help.

Dinesh Bhugra is an Emeritus Professor of mental health and cultural diversity at King’s College London. Bhugra commented on the bystander effect, “Being a witness to a serious incidence, people experience a number of emotions. These may include anxiety, anger, and frustration. Initial response may be fright or flight. Some may freeze whereas others will deal with the incident by jumping in enthusiastically and help. Immediate response will depend upon personality, previous exposure, previous training in matters like first aid and knowledge about the incident.

“An important task is being trained in cardio-pulmonary resuscitation and First Aid. These skills will enable individuals to gain confidence. These basic lifesaving skills can contribute to confident handling of situations where people’s lives may be at risk. It is possible that if people have no training and are not aware, then they may cause considerable damage in spite of the best will in the world.”

Please come and join us for one of our practical, blended or online first aid courses to ensure you feel confident to help in a medical emergency, please look at our courses here, or visit www.firstaidforlife.org.uk for our practical training.

About Professor Bhugra: Professor Bhugra is Emeritus Professor of Mental Health and Cultural Diversity at the Institute of Psychiatry, Psychology and Neuroscience at King’s College London. He is also honorary consultant psychiatrist at the South London and Maudsley NHS Foundation Trust and is former president of the Royal College of Psychiatrists.

For more information on the release and quotes from Dinesh Bhugra please contact: Hollie O’Brien | hollie.obrien@twentysixdigital.com | 0113 320 2629